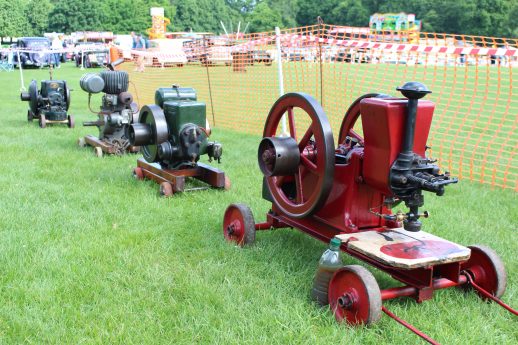 On the Sunday of the Heritage Open Day Weekend, we will be running several of our small portables from our agricultural and farming collection. These vintage 1-5 horsepower barn engines, powered by steam, petrol or oil, provided farmers with much-needed assistance with their everyday farming tasks, such as sawing logs, crushing stone or milling grain. 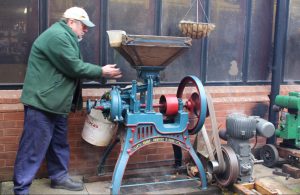 Working at various points throughout the day will be: 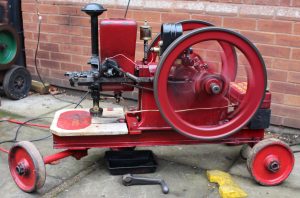 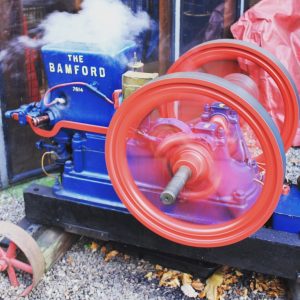 We will also be bringing out one of our tractors into the Middle Courtyard – always popular with visitors young and old! 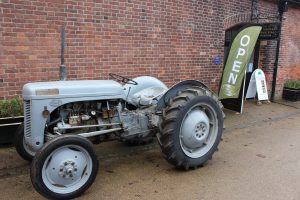 Admission to the display area is FREE as part of the Heritage Open Day Weekend. Wollaton Hall parking charges apply